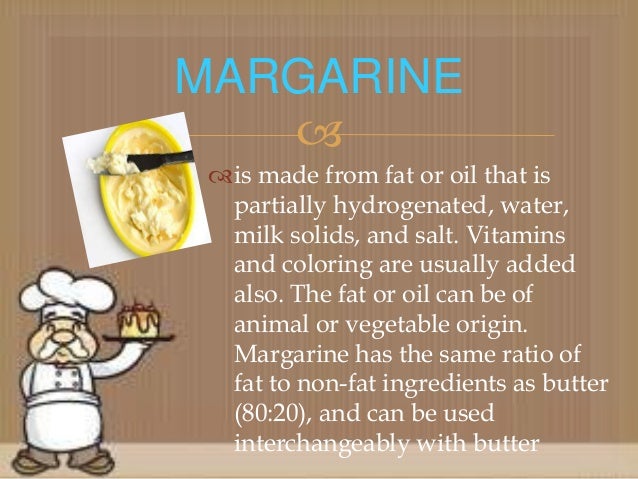 By the late 17th century sugar was cheap, and so you saw the emergence of mince pies as we know them, made with sugar and spices. And with the refinement of flour you saw the development of gingerbread as we know it. From the 16th century came the first cookery literature, in which you start to see recipes for things we might recognise today as small, yeasted cakes and buns, says Pennell. They would be eaten as part of the dessert course, to help you digest the rich meal you had eaten beforehand. The tin was lined with buttered paper. But cakes were made with ale and were very solid. The modern-day equivalent, in terms of the yeast-bread-based dough, would be a lardy cake.

Seed cakes were also popular. Pastries, too, were considered fashionable in the late 17th century. The English prided themselves on their pastry-making and it was considered a skill all good housewives should have, says Pennell. London cookery schools also began to teach pastry-making — it was a fashionable skill. Cake-making soared in popularity in the 18th century, but the industrial revolution from saw a return to more stodgy baked goods. The Art of Cookery , written by Hannah Glasse and published in , contained a catalogue of cake recipes.

Integral to this was the development of the semi-closed oven. Fast-forward to the industrial revolution and Britain saw a return to heavy baking, where the working class ate bread and jam, says Walter. But at Easter, Christmas and other seasonal occasions, a richer diet would be available to even the poorer members of society. Convenience food grew in popularity in the 19th century, and the advent of baking powder saw cakes become lighter. As more working-class women were employed in the 19th century, they had less time for elaborate food preparation, says Walter. Meanwhile, the introduction of baking powder saw the style of cakes change from dense, yeast-based bakes, into cakes made with flour, eggs, fat and a raising agent.

Dr Sara Pennell is a senior history lecturer at the University of Greenwich who specialises in social and cultural histories of 17th and 18th-century Britain, with particular interests in food cultures, health and architecture. Sign in. Back to Main menu Everything you ever wanted to know about Back to Main menu Virtual history events History masterclasses. Home Period Medieval A brief history of baking.